Offset, whose real name is Kiari Kendrell Cephus, is fighting for his daughter with upcoming rapper Shya L’Amour to get his last name.

Offset is a proud father of four and wants his child to know it by name. Although he may now be married to Cardi B and raising their child Kulture, the Migos rapper first became a dad eight years ago when his son Jordan was born. Three years after that, he had a baby with Nicola Algarin — also known as Shya L’Amour — named Kalea. Shya and Offset have been locked in a legal battle over their daughter for a long time, with the Migos star first denying paternity.

His genetic link to Kalea was eventually established in court and Offset later issued an apology to his little girl on the song “Father of 4”, with the lyrics, “Kalea, you my first, first daughter / I missed the first years of your life, I’m sorry / Tell the truth, I ain’t really know if I was your father / Tell the truth, I really don’t even know your mama.” 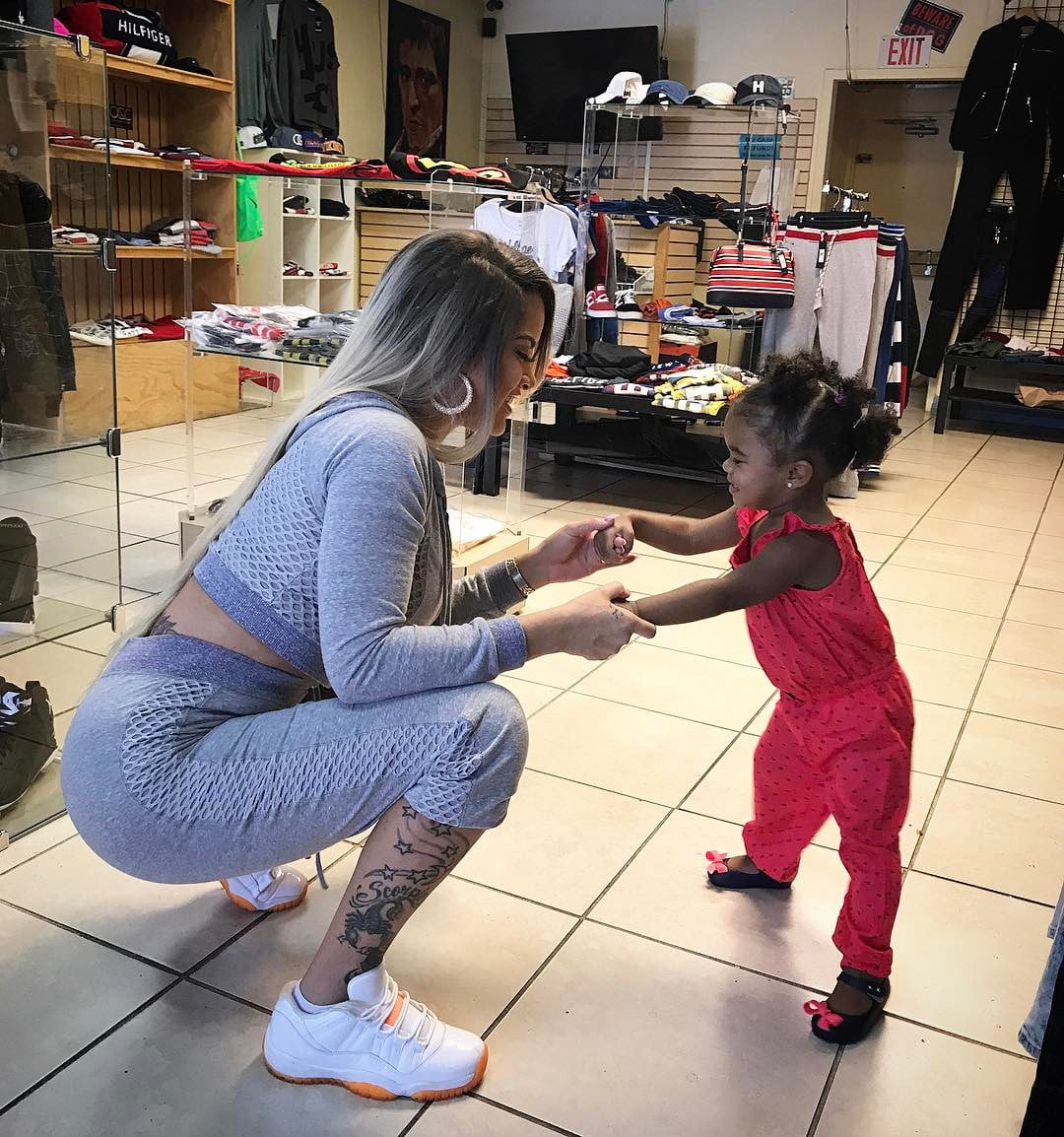 These days, Offset is not only proud to declare that Kalea is his blood — he wants her to share his last name, too. The 5-year-old’s legal name is Kalea Marie Algarin, and he would like to add his own surname, Cephus, to that title. The “Need It” rapper has filed court documents requesting the change and is also seeking joint custody of Kalea.

Shya took Offset to court back in April, alleging that the Atlanta artist, who is reportedly worth $16 million, is only providing limited financial support and that she, Shya, is struggling to make ends meet amidst the COVID-19 pandemic as she is an hourly wage worker.