Dr. Dre appears to be planning to cough up $2 million in spousal support.

The 55-year old music mogul signed off on the agreement that he’ll pay his estranged wife Nicole Young $2 million in temporary spousal support. Young had wanted, as part of the divorce settlement, $2 million, but Dr. Dre said he couldn’t afford that sum of money. However, the contentious divorce saw Nicole dishing out on Dr. Dre’s finances, including the amount of money he has in cash and stocks in Apple.

Dr. Dre has been at Cedars-Sinai Medical Center hospital recovering from an aneurysm, which sparked speculation that the stress of the divorce was getting to him.

According to TMZ, Dre will write a one-time cheque for the $2 million, but as per Nicole’s previous demands that he pays her lawyers to the tune of $5 million for attorney’s fees, he will not be paying that, and Nicole will need to figure out a way to pay her own lawyers. 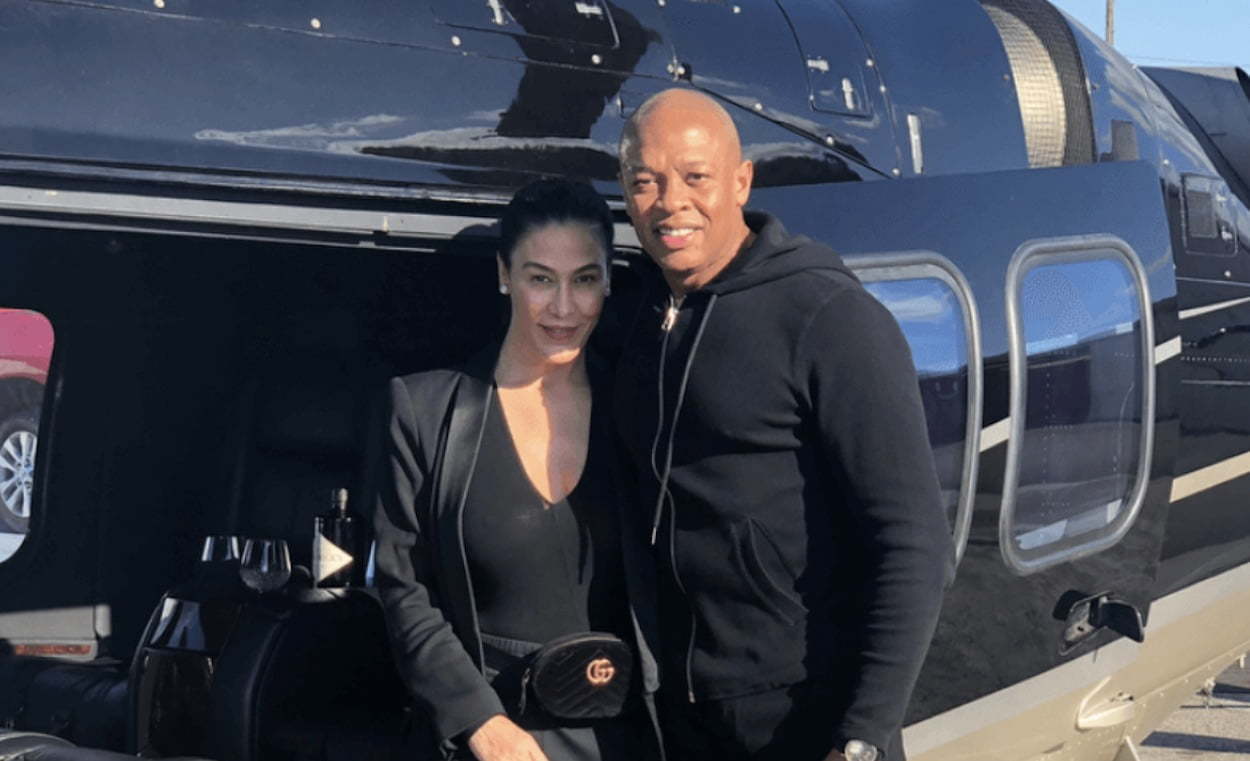 Meanwhile, the next divorce hearing is set for April, and Nicole won’t receive any other payments until then. However, in spite of those conditions, Dr. Dre has agreed to continue paying her $293,000 per month living expenses for her stay at their Malibu house as well as her mother’s Pacific Palisades home for the next few months, but he won’t be paying her security costs. Nicole has been receiving $293,306 in temporary support monthly.

Dr. Dre, on the other hand, is making strides in his recovery as he is reportedly in a stable and lucid condition in the Intensive Care Unit. He has previously thanked his fans for their concern and promised that he was “doing great”, and expected to be discharged from hospital very soon.

While in hospital, four men who attempted to burglarize his home were arrested by police after his security company noticed the men circling the property and approaching the house from over a nearby hill. The men were found with equipment suspected to be tools they intended to use to break into Dr. Dre’s home.